Robomobilities in the future drone city

Dr Anna Jackman is a Lecturer in Political Geography at Royal Holloway, University of London. Anna is a political geographer and drone scholar interested in the intersections between technology, warfare, and culture. Anna is presently developing two strands of research, the first interrogating cultural and technological understandings and envisionings of the drone in the future city, and the second critically exploring the lived and professional experience of military personnel working with increasingly automated and autonomous warfighting technology.

In this article, she raises the need to not only explore how drones might evolve in the future city, but also, how urban territories should be redesigned in the wake of this new set of mobility technologies and systems. If technical and political issues are central, there is in the mean time a reflection about new or emerging geographical imaginaries.

The future city is one presented as poised to be inhabited, pervaded, and volumetrically saturated by drones. Whether aerial or ground-based, drones are increasingly positioned and prophesized as platforms altering and reconceiving of both the transportation of passengers and parcels, and the surveillance and inspection of populations, perimeters and objects below their gaze. Deployed, pursued and envisioned for a myriad of applications by a broad range of commercial, civilian, and recreational actors, the drone is a fundamentally malleable mobile platform. This brief piece begins to reflect upon the robomobilities, both enacted and envisioned, of the future city’s drones.

The drone is increasingly both emerging and anticipated as a multi-purposed utopian technology, with a plethora of interested actors and parties developing, trialling, and articulating drone-related interests and agendas. The result is a multiple, simultaneous, fractal and at times conflicting drone picture, in which the future drone city is variously abuzz, traversed, and robotically-mediated. In developing drone research in this area, the engagement of a range of communities is thus necessitated, in order to involve, think with,and across different and “contradictory drone stories” (Jablonowski 2015: 13). In beginning this endeavour, this piece will think through several emergent questions accompanying the development of drones in three such communities: the emergency services, commercial delivery drone providers, and concept architects. Though of course only a segment of the wider tapestry of active actors, these communities provide an opportunity to reflect upon thecity’s drones at different temporal points: deployed, trialed, under-development, envisioned and speculated, an exercise uncovering a series of critical questions accompanying the robomobilities therein.

The emergency services sector, comprised of police and fire services, as well as search and rescue, recurrently and increasingly features in narratives of the future drone city. A number of police forces are, for example, employing, trialling, and/or procuring aerial drones for integration into both everyday and specialist policing operations. Employed as such drones are being enrolled into a growing range policing activities – spanning crime and traffic collision scene photography, the identification and location of individuals, the monitoring of crowds, and the provision of a view above and beyond an officer’s line of sight. Drones occupy a distinct role, acting as rapidly-deployable, man-portable, flexible platforms, facilitating the hovering over and capturing of still and video (optic and sensor) footage. Responding to calls for the further interrogation of the mobile “recording and tracking” instruments deployed in emergency settings (Adey 2016: 40), questions can be asked of the implications and potential trajectories of such aerial robo-patrollers. For example, alongside asking questions of the geographies, practices, and potential for the exacerbation of existing (racialized) logics of surveillance and pacification that accompany such “patrolman in the sky” (Wall 2013: 42), it remains important to reflect on these as mobile ‘eyes in the sky’capable of not just identifying, but rather detecting persons and objects, via more-than-visual sensing capabilities (Jackman, forthcoming).

Such reflections can be considered alongside questions accompanying wider drone users in the city. Consider, for example, emergent safety concerns around the risk of drones both overhead and in close proximity to pedestrians. In a landscape in which concerns around the number of ‘close calls’ between drones and manned aircraft continue, and the trialling of autonomous vehicles has resulted, tragically, in the death of an individual, there remains an ongoing process of understanding, negotiating, and navigating the risks accompanying such remote technologies. Thus, while their utopian qualities are recurrently touted, such drone imaginaries nonetheless remain comparatively under-critiqued (Jackman 2016). Alongside an attentiveness to the different applications and terrains of the deployed drone, it remains important to consider also potential drone manifestations and directions. Considering we are in an urban landscape in which the first remotely operated ground robot laden with explosives was detonated by a US Police Department in Dallas in the killing of a suspect in 2016, important considerations surrounding the potential transferral of the pre-emptive logics of the military drone into domestic contexts remain (Hastings Dunn 2016). Furthermore, as developments of drone swarms continue apace, concerns have been raised of their potential employment in policing contexts, with drone scholar Ian Shaw (2016: 21) asserting that employed as such, police drone swarms encompass the “potential for more intimate and invasive forms of state power”.

A further and recurrent narrative of the future drone city is that of the drone as a last-mile delivery solution; that is a speedier, cheaper, and more convenient last step between a warehouse and a customer’s doorstep. Lead by the likes of Amazon’s ‘Prime Air’ and Mercedes-Benz’s ‘Vision Van’ projects, delivery drones are envisioned as convenient and domesticated operations, seamlessly integrated into and around existing architectures and lifestyles. Questions continue to arise, however, about this integration of and co-habitation with drones. These questions surround the multiple visions and versions of air traffic management systems and their suitability as solutions, who such systems are convenient for, and the wider implications of buzzing and mobile remotely operated platforms on other aerial and land occupants, from birds and other wildlife, to people below and pedestrians surrounding them (Jackman, forthcoming).

Furthermore, in thinking with robomobilities, we need to consider not just how the drone will function in the city, but how the city will function to inhabit the drone. In this vein, it remains pertinent to look at different stages and temporalities of drone development in the city. Turning to the concept architecture community, those speculatively designing drone-enabling infrastructure, for example, offers an opportunity to think with not just actualized drone imaginaries, but rather anticipated ones. Consider, for example, ‘The hive’, an architectural concept of a future skyscraper purely purposed as a machinic hub for the city’s drone population. Featuring a façade designed to house a range of drones (Mohammad et al. 2016), such envisionings anticipate infrastructure electronically abuzz, ready for drones to dock and recharge. Co-inhabited as such, the city’s verticalities, soundscapes, and electromagnetic terrains ebb and shift, with questions raised therein.

Drones are increasingly encroaching, occupying, and being projected into the volumes and terrains of the city, purposed and poised with a growing range of diverse applications. These incursions are accompanied by a series of questions to be asked of capabilities, spatialities, infrastructures, integration, and implications. After all, the city drone occupies a simultaneous and disjointed position as at once a (potential) mobile asset and a (potential) threat (Jackman 2017). As is evident, the beginnings of this research into the future drone city demonstrates the need for further interrogation of the myriad of (parallel) engagements with, desires for, and experiences of, policies enabling, and policing of, the city-dwelling drone. 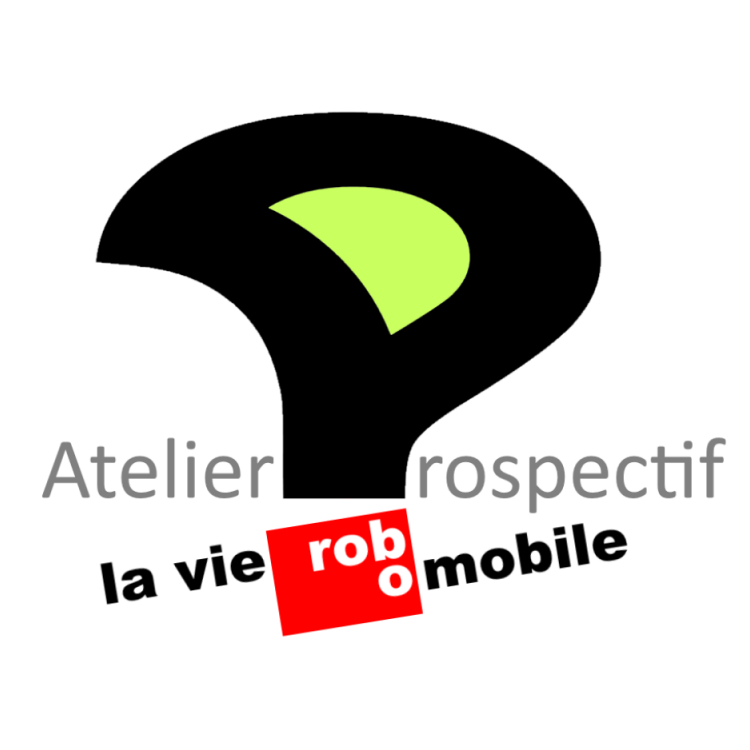